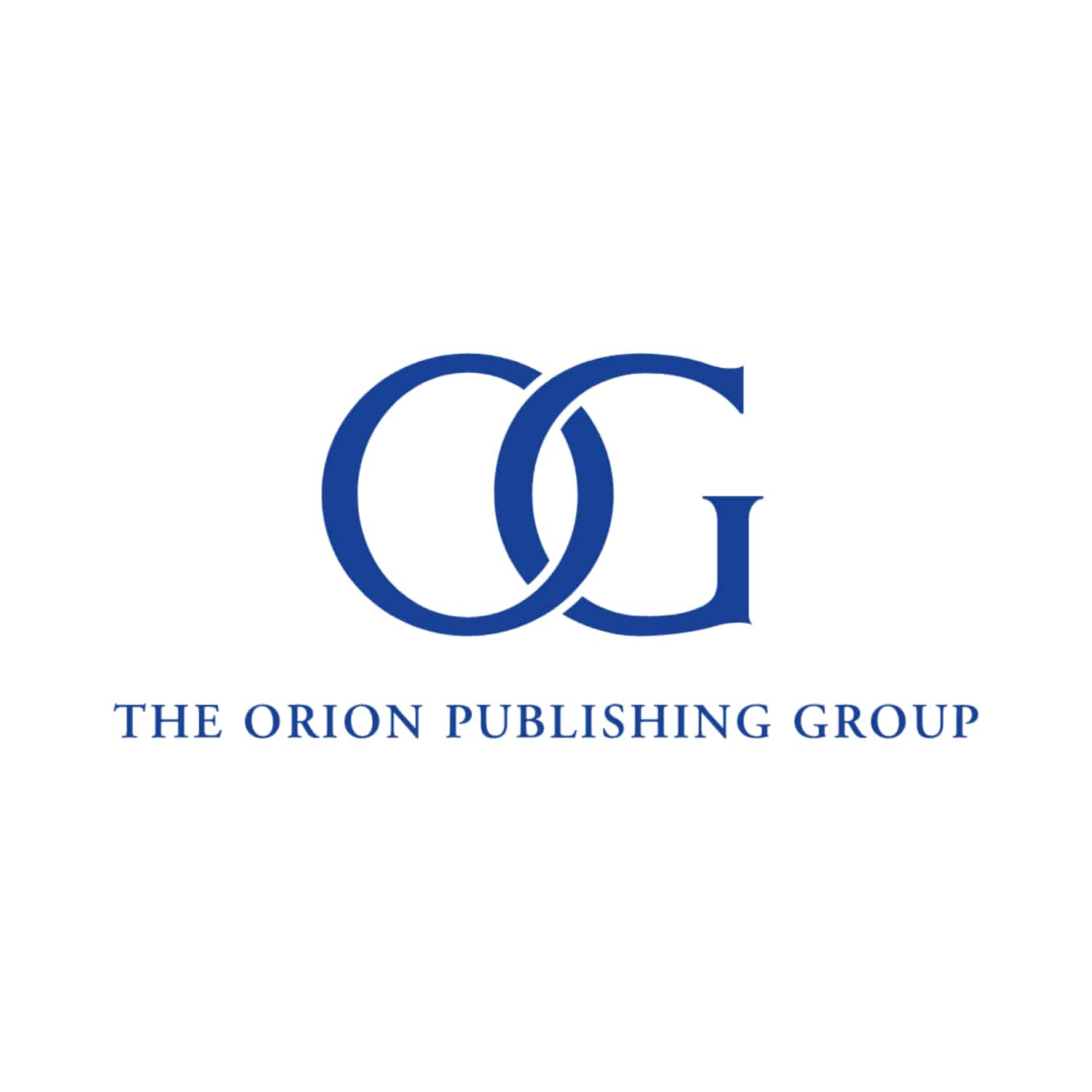 Book 3 in the Rivers of London series, from Sunday Times Number One bestselling author Ben Aaronovitch.

Book 3 in the Rivers of London series, from Sunday Times Number One bestselling author Ben Aaronovitch.

Peter Grant is learning magic fast. And it’s just as well – he’s already had run-ins with the deadly supernatural children of the Thames and a terrifying killer in Soho. Progression in the Police Force is less easy, especially when you work in a department of two. A department that doesn’t even officially exist. A department that, if you did describe it to most people, would get you laughed at. And then there’s his love life. The last person he fell for ended up seriously dead. It wasn’t his fault, but still.

Now, something horrible is happening in the labyrinth of tunnels that make up the tube system that honeycombs the ancient foundations of London. And delays on the Northern line are the very least of it. Time to call in the Met’s Economic and Specialist Crime Unit 9, aka ‘The Folly’. Time to call in PC Peter Grant, Britain’s Last Wizard.

Praise for the Rivers of London novels:

‘Ben Aaronovitch has created a wonderful world full of mystery, magic and fantastic characters. I love being there more than the real London.’
NICK FROST

‘As brilliant and funny as ever
THE SUN

‘An incredibly fast-moving magical joyride for grown-ups
THE TIMES

Discover why this incredible series has sold over two million copies around the world. If you’re a fan of Terry Pratchett or Douglas Adams – don’t panic – you will love Ben Aaronovitch’s imaginative, irreverent and all-around irresistible novels.

كن أول من يقيم “Whispers Under Ground” إلغاء الرد
عن Orion Publishing Group
The Orion Publishing Group is one of the UK’s leading publishers. Our mission is to bring the best publishing to the greatest variety of people. Open, agile, passionate and innovative – we believe that everyone will find something they love at Orion. Founded in 1991, the Orion Publishing Group today publishes under nine main imprints: Gollancz, the UK’s No1 science fiction and fantasy imprint Laurence King Publishing, one of the world’s leading publishers of books and gifts on the creative arts Orion Fiction, a heartland for brilliant commercial fiction Orion Spring, home of wellbeing and health titles written by passionate celebrities and world-renowned experts Phoenix, a new literary imprint for stories that make their mark Seven Dials, for the very best commercial non-fiction, beautifully designed and produced Trapeze, for commercial fiction and non-fiction books that start conversations Weidenfeld & Nicolson, one of the most prestigious and dynamic literary imprints in British and international publishing White Rabbit, dedicated to publishing the most innovative books and voices in music and literature
عن المؤلف