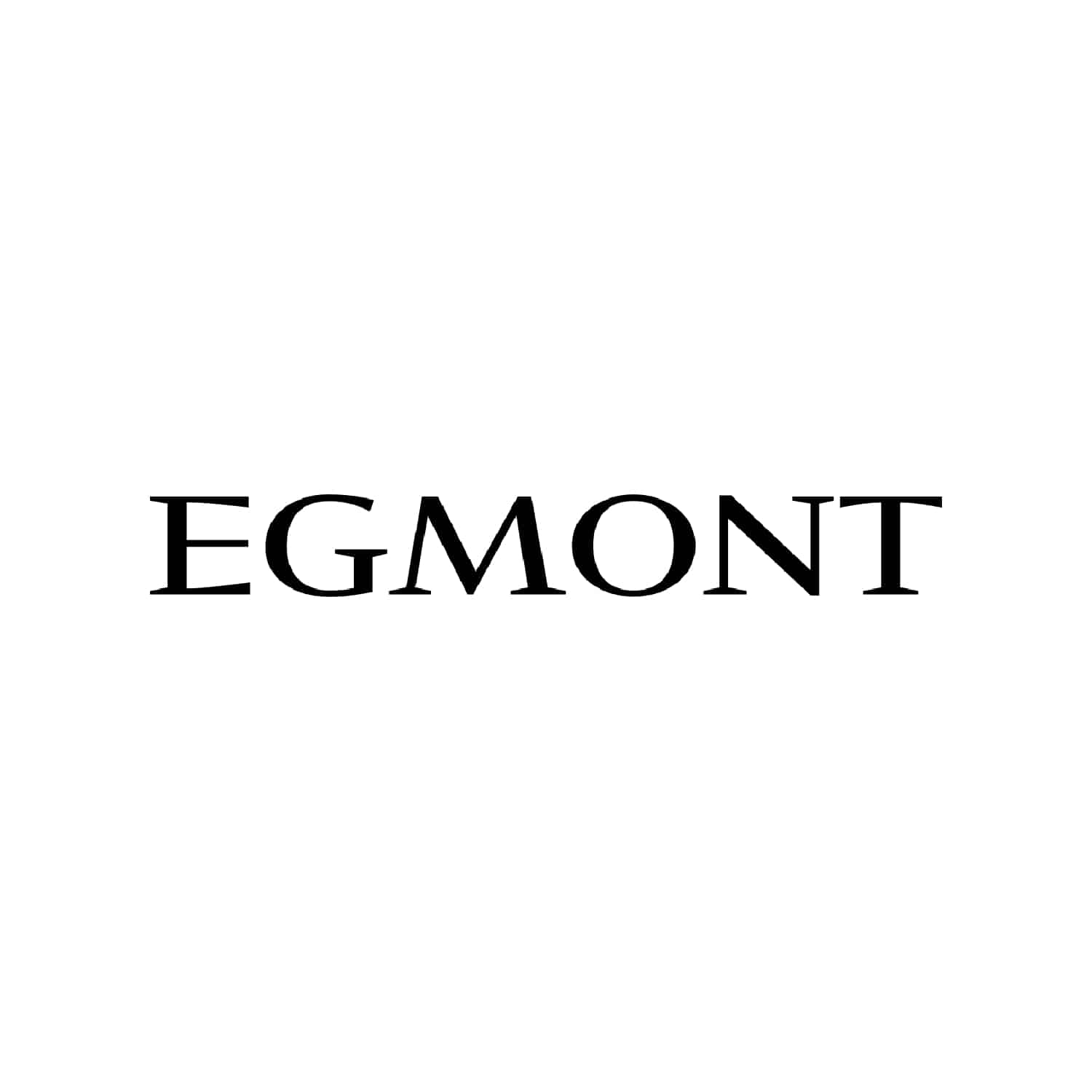 Dear reader,
There is nothing to be found in Lemony Snicket’s A Series of Unfortunate Events but misery and despair.

Dear reader, There is nothing to be found in Lemony Snicket’s A Series of Unfortunate Events but misery and despair. You still have time to choose another international best-selling series to read. But if you insist on discovering the unpleasant adventures of the Baudelaire orphans, then proceed with caution… Violet, Klaus, and Sunny Baudelaire are intelligent children. They are charming, resourceful, and have pleasant facial features. Unfortunately, they are exceptionally unlucky. In The Miserable Mill, the siblings encounter a giant pincher machine, a bad casserole, a man with a cloud of smoke where his head should be, a hypnotist, a terrible accident and coupons. In the tradition of great storytellers, from Dickens to Dahl, comes an exquisitely dark comedy that is both literary and irreverent, hilarious and deftly crafted. Despite their wretched contents, A Series of Unfortunate Events has sold 60 million copies worldwide and been made into a Hollywood film starring Jim Carrey. And in the future things are poised to get much worse, thanks to the forthcoming Netflix series directed by Barry Sonnenfeld. You have been warned.

كن أول من يقيم “The Miserable Mill” إلغاء الرد
عن Egmont UK Ltd
At Egmont, we aspire to make all children proud readers through our broad portfolio of inclusive children’s books and magazines. Egmont Publishing is the biggest children’s specialist publisher in the UK, reaching an average of one million children a month. We publish books from beloved children’s authors and illustrators including Peter Bently, Enid Blyton, Julia Donaldson, Michael Grant, Steve Lenton, Lydia Monks, Michael Morpurgo, Andy Stanton, Jim Smith, Nick Sharratt, Lemony Snicket and Katherine Woodfine. Egmont is also home to some of the most cherished children’s characters, including Winnie the Pooh, Thomas & Friends, Mr. Men and Little Miss and Tintin. We appeal to a wide range of readers by publishing bestselling children’s books and magazines for blockbuster brands like Star Wars, Minecraft, Lego, Disney Princess and Frozen. Our magazines Toxic, Glitch and Go Girl are must-reads for primary age boys and girls who are passionate about the latest trends and hot brands. We are proud that so many of our titles and characters have had a major impact on British culture and the wider economy (imagine a world without Winnie the Pooh, Thomas the Tank Engine, Mr. Men or War Horse!), and that countless children have grown up reading and sharing our books and magazines. We are here to help children discover the joy that comes with reading a good book or magazine.
عن المؤلف
Daniel Handler (born February 28, 1970) is an American writer and musician. He is best known for his children's series A Series of Unfortunate Events and All the Wrong Questions, published under the pseudonym Lemony Snicket.The former was adapted into a Nickelodeon film in 2004 as well as a Netflix series from 2017 to 2019. Handler has published adult novels and a stage play under his real name, along with other children's books under the Snicket pseudonym. His first book, a satirical fiction piece titled The Basic Eight, was rejected by many publishers for its dark subject matter. Handler has also played the accordion in several bands, and appeared on the album 69 Love Songs by indie pop band The Magnetic