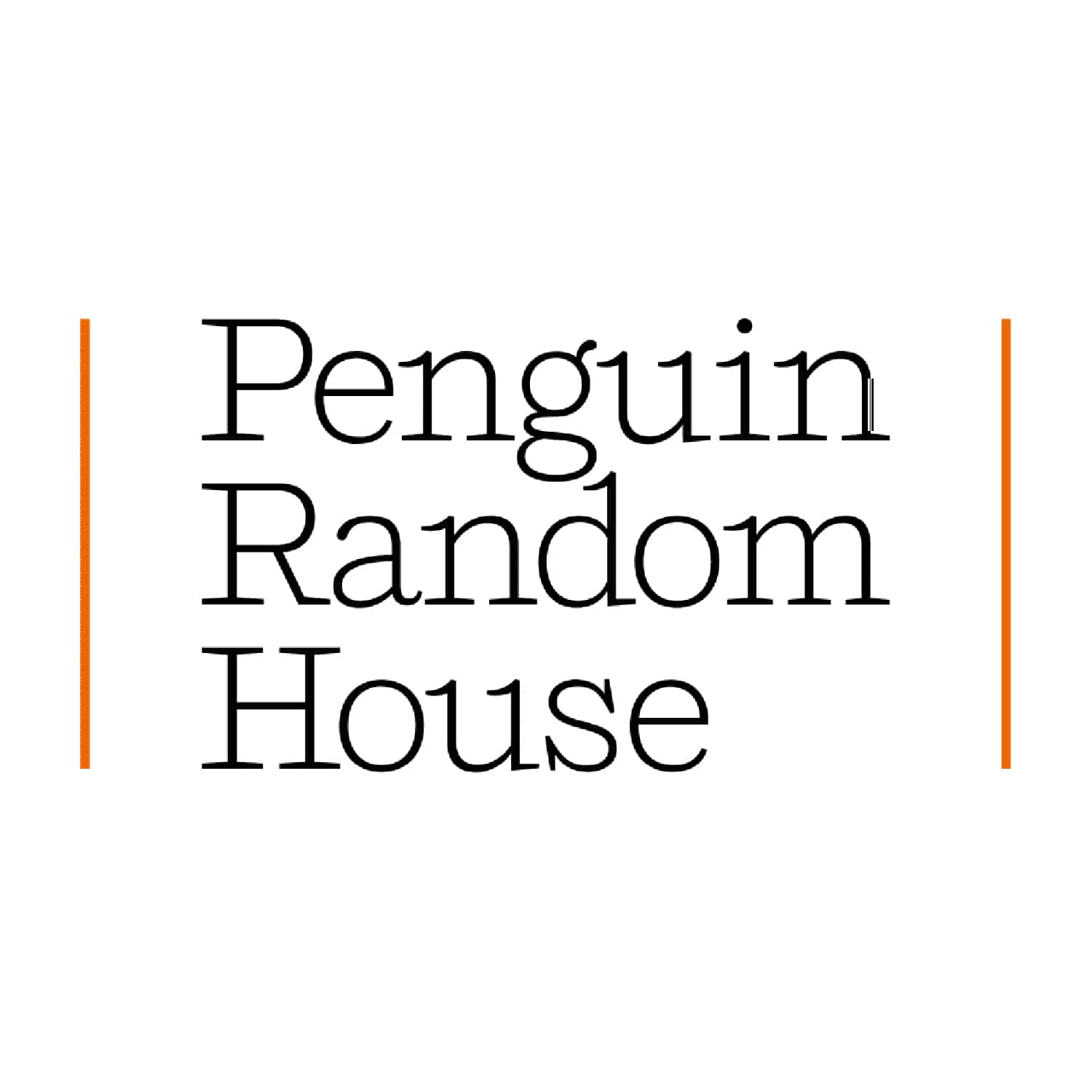 After a disastrous competition at school, Greg decides that he’s officially retired from ANY kind of sport! That is, until his mom persuades him to give it one more go and makes Greg reluctantly agree to sign up for basketball.

Tryouts are a MESS, and Greg is sure he won’t make the cut. But he unexpectedly lands a spot on the worst team.

As Greg and his new teammates start the season, their chances of winning even a single game look slim. But in sports, anything can happen. When everything is on the line and the ball is in Greg’s hands, will he rise to the occasion? Or will he blow his big shot?

كن أول من يقيم “Diary of a Wimpy Kid: Big Shot” إلغاء الرد
عن Penguin Random House
Random House is an American book publisher and the largest general-interest paperback publisher in the world. The company has several independently managed subsidiaries around the world. It is part of Penguin Random House, which is owned by German media conglomerate Bertelsmann.
عن المؤلف
Jeff Kinney was born in 1971 in Maryland and attended the University of Maryland in the early 1990s. It was there that Jeff ran a comic strip called “Igdoof” in the campus newspaper, and he knew he wanted to be a cartoonist. However, Jeff was not successful in getting his comic strip syndicated after college, and in 1998 he started writing down ideas for Diary of a Wimpy Kid, which he hoped to turn into a book. Jeff worked on the book for six years before publishing it online on Funbrain.com in daily installments. To date, the online version of Diary of a Wimpy Kid has more than 80 million visits, and is typically read by more than 70,000 kids a day. In 2006, Jeff signed a multi-book deal with publisher Harry N. Abrams, Inc. to turn Diary of a Wimpy Kid into a print series. The first Diary of a Wimpy Kid book was published in 2007 and became an instant bestseller. Just a year later, more than 100,000 copies were in print in the United States alone. With each subsequent book, in-print numbers continue to grow exponentially both in the U.S. and abroad. There are now more than 200 million copies of the series in print worldwide. The Diary of a Wimpy Kid series has been a fixture on the USA Today, Wall Street Journal, and Publishers Weekly bestseller lists. The series has remained on the New York Times bestseller lists since the publication of the first book, for more than 500 weeks total, and more than 350 on the series list. The books are currently available in 76 editions in 64 languages. Since initial publication in 2007, the series has gone on to win many regional and national awards around the globe including two Children’s Choice Book Awards and six Nickelodeon Kids’ Choice Awards for Favorite Book. Jeff Kinney was named one of Time magazine’s most influential people in the world.

Animals : Witness Life in the Wild Featuring 100s of Species

Girl Out of Water