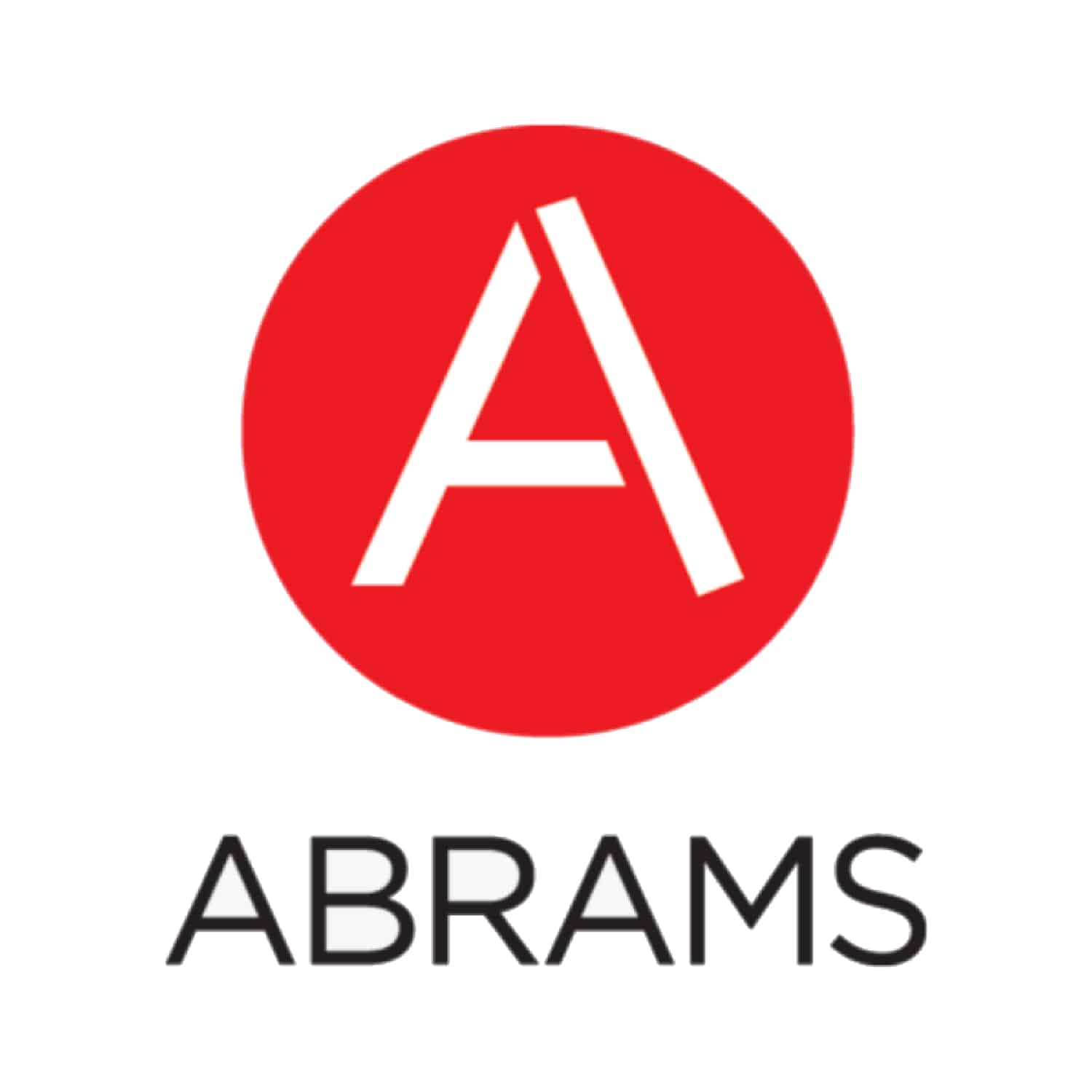 A NEWER, REVISED AND EXPANDED EDITION OF THIS BOOK IS NOW AVAILABLE, The Wimpy Kid Movie Diary (DOG DAYS EDITION)

A NEWER, REVISED AND EXPANDED EDITION OF THIS BOOK IS NOW AVAILABLE, The Wimpy Kid Movie Diary (DOG DAYS EDITION)

كن أول من يقيم “The Wimpy Kid Movie Diary” إلغاء الرد
عن Abrams
Founded in 1949, ABRAMS was the first company in the United States to specialize in publishing art and illustrated books. The company continues to publish critically acclaimed and bestselling works in the areas of art, photography, cooking, craft, comics, interior and garden design, entertainment, fashion, and popular culture; children’s books ranging from middle grade to young adult fiction to picture books to board books. ABRAMS creates and distributes brilliantly designed books with the highest production values under the following imprints: Abrams; Abrams ComicArts; Abrams Image; Abrams Press; The Overlook Press; Abrams Books for Young Readers; Amulet Books; Abrams Appleseed; and a gift and stationery line, Abrams Noterie. ABRAMS also distributes books for Blackwell & Ruth, Booth-Clibborn Editions, Cameron + Company, Alain Ducasse Édition, Getty Publications, Lucky Spool, The Museum of Modern Art, Obvious State, SelfMadeHero, Tate Publishing, V&A Publishing, and The Vendome Press.
عن المؤلف
Jeff Kinney was born in 1971 in Maryland and attended the University of Maryland in the early 1990s. It was there that Jeff ran a comic strip called “Igdoof” in the campus newspaper, and he knew he wanted to be a cartoonist. However, Jeff was not successful in getting his comic strip syndicated after college, and in 1998 he started writing down ideas for Diary of a Wimpy Kid, which he hoped to turn into a book. Jeff worked on the book for six years before publishing it online on Funbrain.com in daily installments. To date, the online version of Diary of a Wimpy Kid has more than 80 million visits, and is typically read by more than 70,000 kids a day. In 2006, Jeff signed a multi-book deal with publisher Harry N. Abrams, Inc. to turn Diary of a Wimpy Kid into a print series. The first Diary of a Wimpy Kid book was published in 2007 and became an instant bestseller. Just a year later, more than 100,000 copies were in print in the United States alone. With each subsequent book, in-print numbers continue to grow exponentially both in the U.S. and abroad. There are now more than 200 million copies of the series in print worldwide. The Diary of a Wimpy Kid series has been a fixture on the USA Today, Wall Street Journal, and Publishers Weekly bestseller lists. The series has remained on the New York Times bestseller lists since the publication of the first book, for more than 500 weeks total, and more than 350 on the series list. The books are currently available in 76 editions in 64 languages. Since initial publication in 2007, the series has gone on to win many regional and national awards around the globe including two Children’s Choice Book Awards and six Nickelodeon Kids’ Choice Awards for Favorite Book. Jeff Kinney was named one of Time magazine’s most influential people in the world.