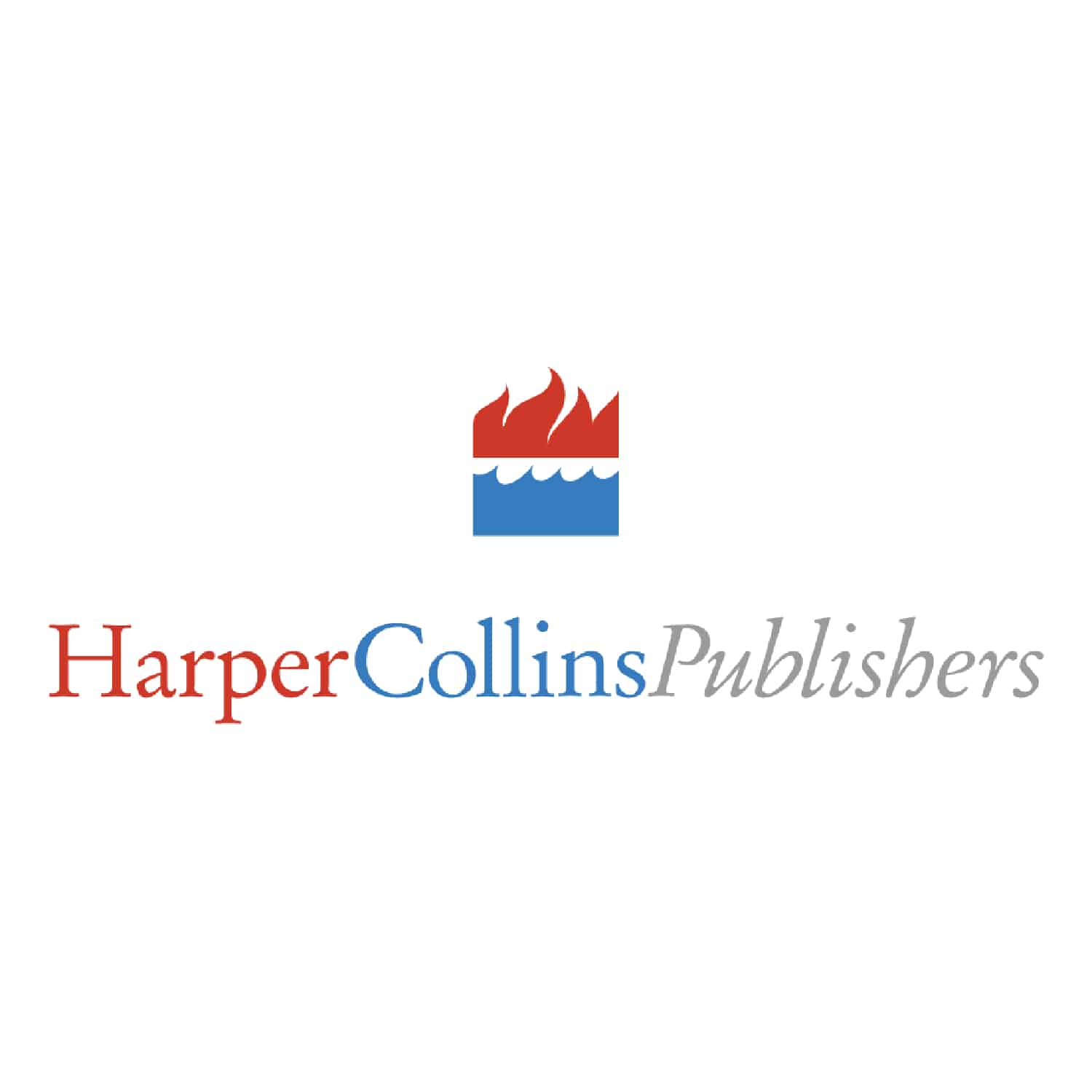 The Beast of Buckingham Palace

Fly into a fiery and fantastical future with No. 1 bestselling author David Walliams in an epic adventure of myth and legend, good and evil, and one small boy who must save the world…

Fly into a fiery and fantastical future with No. 1 bestselling author David Walliams in an epic adventure of myth and legend, good and evil, and one small boy who must save the world…

The young Prince Alfred has never known a life outside Buckingham Palace – but when strange goings-on breaches its walls and stalk the corridors in the dead of night, he is thrust into a world of mystery, adventure and monsters.

And when his mother, the Queen, is dragged away to the Tower of London, Alfred must screw up his courage and battle to save her, himself… and the entire city.

In a future of myths and legends, join the bestselling David Walliams and venture forth into his most enthralling tale yet!

كن أول من يقيم “The Beast of Buckingham Palace” إلغاء الرد
عن HarperCollins Publishers
HarperCollins Publishers LLC is one of the world's largest publishing companies and is one of the Big Five English-language publishing companies, alongside Penguin Random House, Simon & Schuster, Hachette, and Macmillan. The company is headquartered in New York City and is a subsidiary of News Corp. The name is a combination of several publishing firm names: Harper & Row, an American publishing company acquired in 1987—whose own name was the result of an earlier merger of Harper & Brothers (founded in 1817) and Row, Peterson & Company—together with UK publishing company William Collins, Sons (founded in 1819), acquired in 1989. The worldwide CEO of HarperCollins is Brian Murray.[1] HarperCollins has publishing groups in the United States, Canada, the United Kingdom, Australia, New Zealand, India, and China. The company publishes many different imprints, both former independent publishing houses and new imprints.
عن المؤلف
David Edward Williams OBE (born 20 August 1971), known professionally as David Walliams, is an English comedian, actor, writer, and television personality. He is best known for his work with Matt Lucas on the BBC sketch comedy series Rock Profile (1999–2000, 2009), Little Britain (2003–2007), and Come Fly With Me (2010–2011). Since 2012, Walliams has been a judge on the television talent show competition Britain's Got Talent on ITV. He is also a writer of children's books, having sold more than 37 million copies worldwide. Walliams played the role of Greville White in the television film Capturing Mary (2007). He wrote and starred in the BBC One sitcom Big School (2013–2014), playing the role of chemistry teacher Keith Church. In 2015, Walliams starred as Tommy Beresford in the BBC drama series Partners in Crime, and wrote and starred in his own sketch comedy series Walliams & Friend. He has won the award for Best TV Judge for his work on Britain's Got Talent at 2015, 2018 and 2019 National Television Awards. Walliams began writing children's novels in 2008 after securing a contract with the publisher HarperCollins. His books have been translated into 53 languages, and he has been described as "the fastest-growing children's author in the UK", with a literary style compared to that of Roald Dahl. Some of his books have been adapted into television films, which he has also appeared in, such as Mr Stink (2012), Gangsta Granny (2013), and Billionaire Boy (2016). Walliams was appointed Officer of the Order of the British Empire (OBE) in the 2017 Birthday Honours for services to charity and the arts. His charity work includes swimming the English Channel, Strait of Gibraltar and River Thames, raising millions of pounds for the BBC charity Sport Relief.

The Beast of Buckingham Palace