المنتج السابق
Beyond Order : 12 More Rules for Life $16.93
العودة إلى المنتجات
المنتج التالي
This Book Could Save Your Life : The Science of Living Longer Better $16.93
جديد 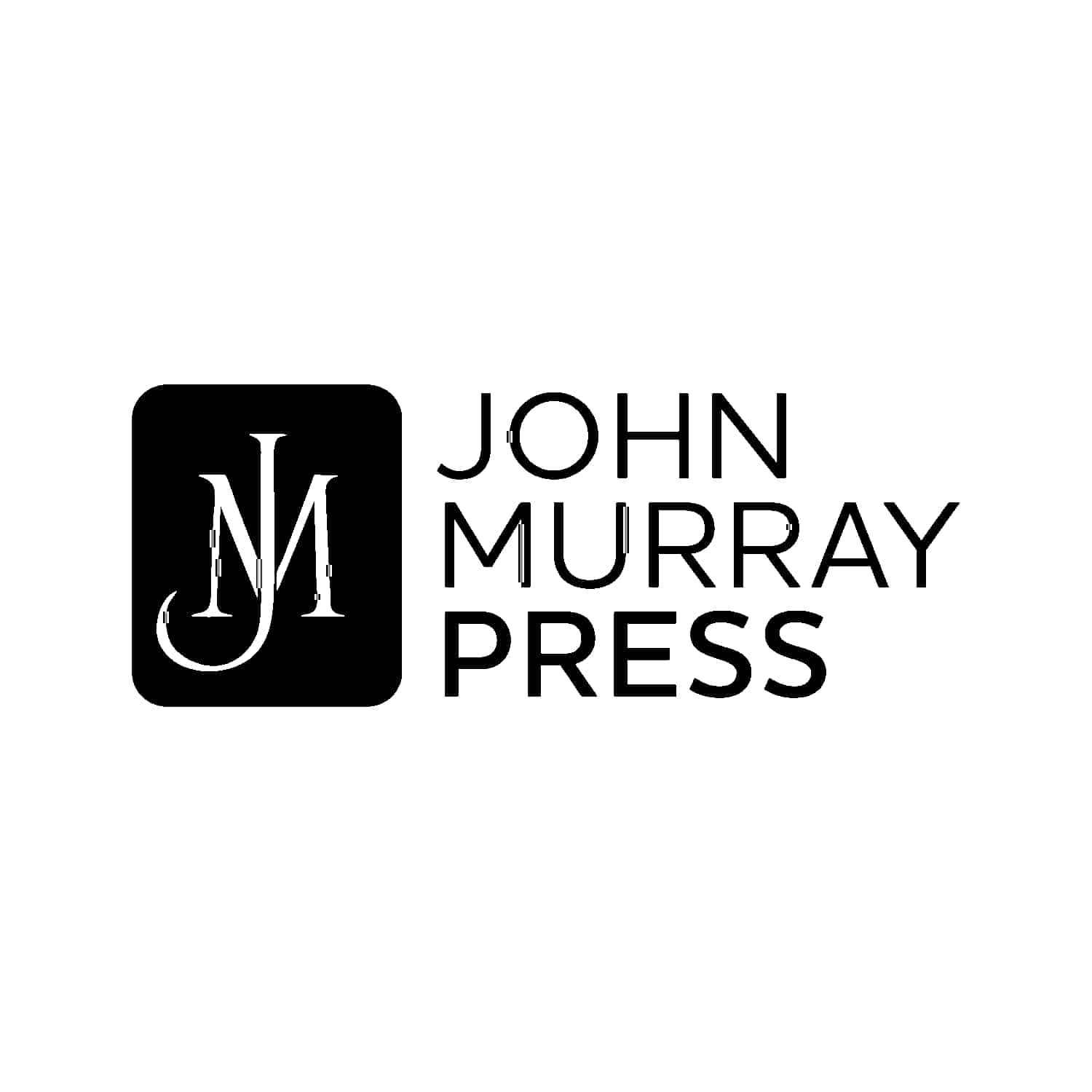 A Journey Through The Universe

There’s a whole universe out there…

There’s a whole universe out there…
Imagine you had a spacecraft capable of travelling through interstellar space. You climb in, blast into orbit, fly out of the solar system and keep going. Where do you end up, and what do you see along the way?

The answer is: mostly nothing. Space is astonishingly, mind-blowingly empty. As you travel through the void between galaxies, your spaceship encounters nothing more exciting than the odd hydrogen molecule. But when it does come across something more exotic: wow!

First and most obviously, stars and planets. Some are familiar from our own backyard: yellow suns, rocky planets like Mars, and gas and ice giants like Jupiter and Neptune. But there are many more: giant stars, red and white dwarfs, super-earths and hot Jupiters. Elsewhere are swirling clouds of dust giving birth to stars, and infinitely dense regions of space-time called black holes. These clump together in the star clusters we call galaxies and the clusters of galaxies we call… galaxy clusters.

A Journey Through The Universe is a grand tour of the most amazing celestial objects and how they fit together to build the cosmos. As for the end of the journey – nobody knows. But getting there will be fun.

ABOUT THE SERIES
New Scientist Instant Expert books are definitive and accessible entry points to the most important subjects in science; subjects that challenge, attract debate, invite controversy and engage the most enquiring minds. Designed for curious readers who want to know how things work and why, the Instant Expert series explores the topics that really matter and their impact on individuals, society, and the planet, translating the scientific complexities around us into language that’s open to everyone, and putting new ideas and discoveries into perspective and context.

We’re Going on a Bear Hunt

A Journey Through The Universe