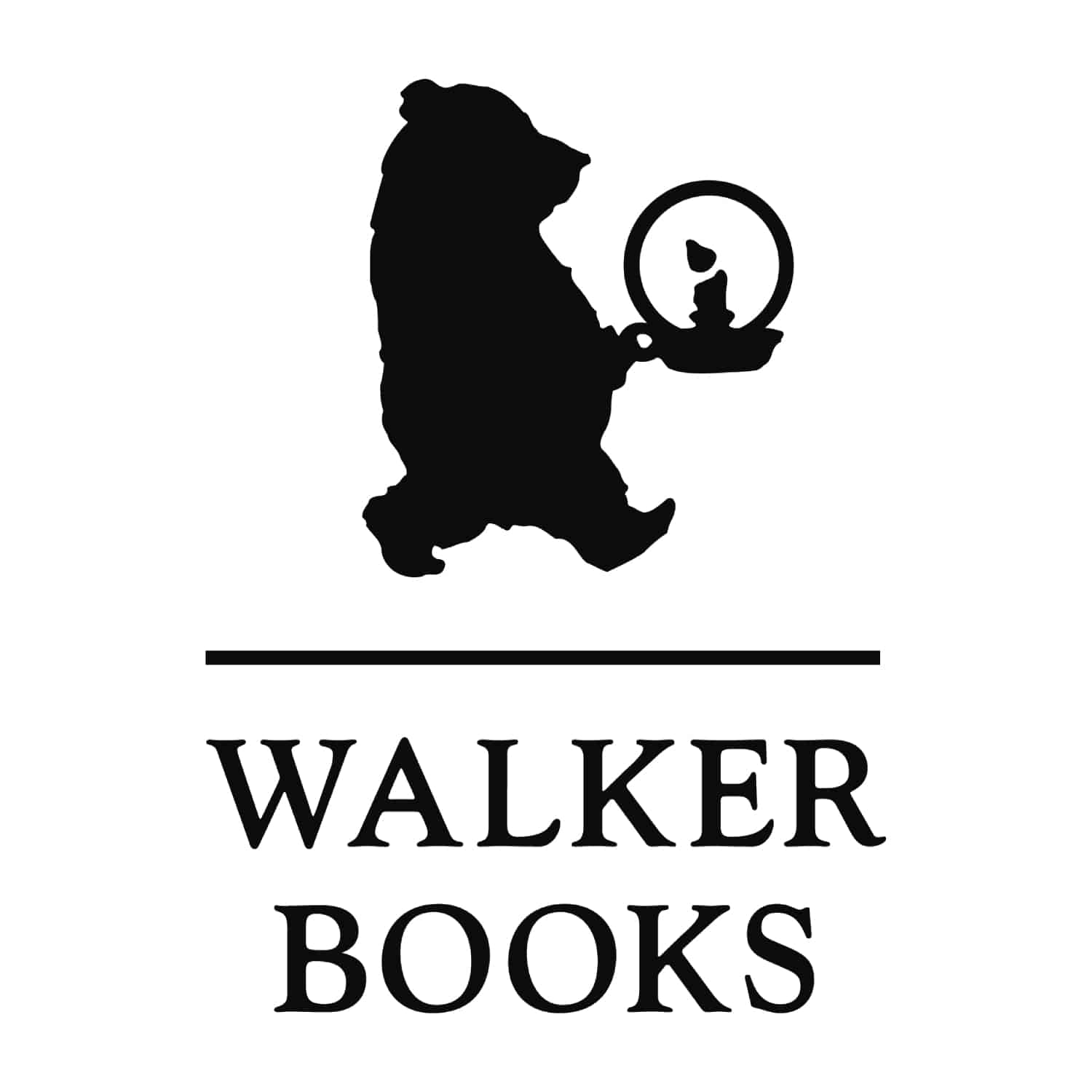 Fifth in Cassandra Clare’s internationally bestselling Mortal Instruments series about the Shadowhunters. Discover more secrets about the Shadowhunters as they fight to protect the world from demons in the fifth book in the internationally bestselling series. What price is too high to pay, even for love? Clary is willing to do anything for Jace, but can she still trust him? Or is he truly lost? This edition contains a map and a new foreword by Cassandra Clare. Read all the sensational books in The Shadowhunter Chronicles: The Mortal Instruments, The Infernal Devices, Tales from the Shadowhunter Academy, The Bane Chronicles, The Dark Artifices, The Last Hours and The Shadowhunter’s Codex.

كن أول من يقيم “The Mortal Instruments: City of Lost Souls” إلغاء الرد
عن Walker Books
Home to books for all ages, Walker Books publishes many award-winning authors, illustrators, and literary franchises including Anthony Horowitz, Cassandra Clare, Lucy Cousins, Guess How Much I Love You by Sam McBratney and Anita Jeram, Anthony Browne, Patrick Ness, and Where’s Wally? by Martin Handford. Walker Books is part of the vibrant international Walker Books Group that includes Walker Books Australia; Candlewick Press in America and its new division, Walker Books US; and Walker Productions. The Walker Books Group enjoys a unique ownership structure that includes employees from around the world and more than 150 long-term authors and illustrators. Walker is the world’s leading wholly independent publisher of English-language children’s books.
عن المؤلف
Cassandra Clare was born to American parents in Teheran, Iran and spent much of her childhood travelling the world with her family, including one trek through the Himalayas as a toddler where she spent a month living in her father’s backpack. She lived in France, England and Switzerland before she was ten years old. Since her family moved around so much she found familiarity in books and went everywhere with a book under her arm. She spent her high school years in Los Angeles where she used to write stories to amuse her classmates, including an epic novel called “The Beautiful Cassandra” based on a Jane Austen short story of the same name (and which later inspired her current pen name). After college, Cassie lived in Los Angeles and New York where she worked at various entertainment magazines and even some rather suspect tabloids where she reported on Brad and Angelina’s world travels and Britney Spears’ wardrobe malfunctions. She started working on her YA novel, City of Bones, in 2004, inspired by the urban landscape of Manhattan, her favourite city. She turned to write fantasy fiction full time in 2006 and hopes never to have to write about Paris Hilton again. Cassie’s first professional writing sale was a short story called “The Girl’s Guide to Defeating the Dark Lord” in a Baen anthology of humour fantasy. Cassie hates working at home alone because she always gets distracted by reality TV shows and the antics of her two cats, so she usually sets out to write in local coffee shops and restaurants. She likes to work in the company of her friends, who see that she sticks to her deadlines.