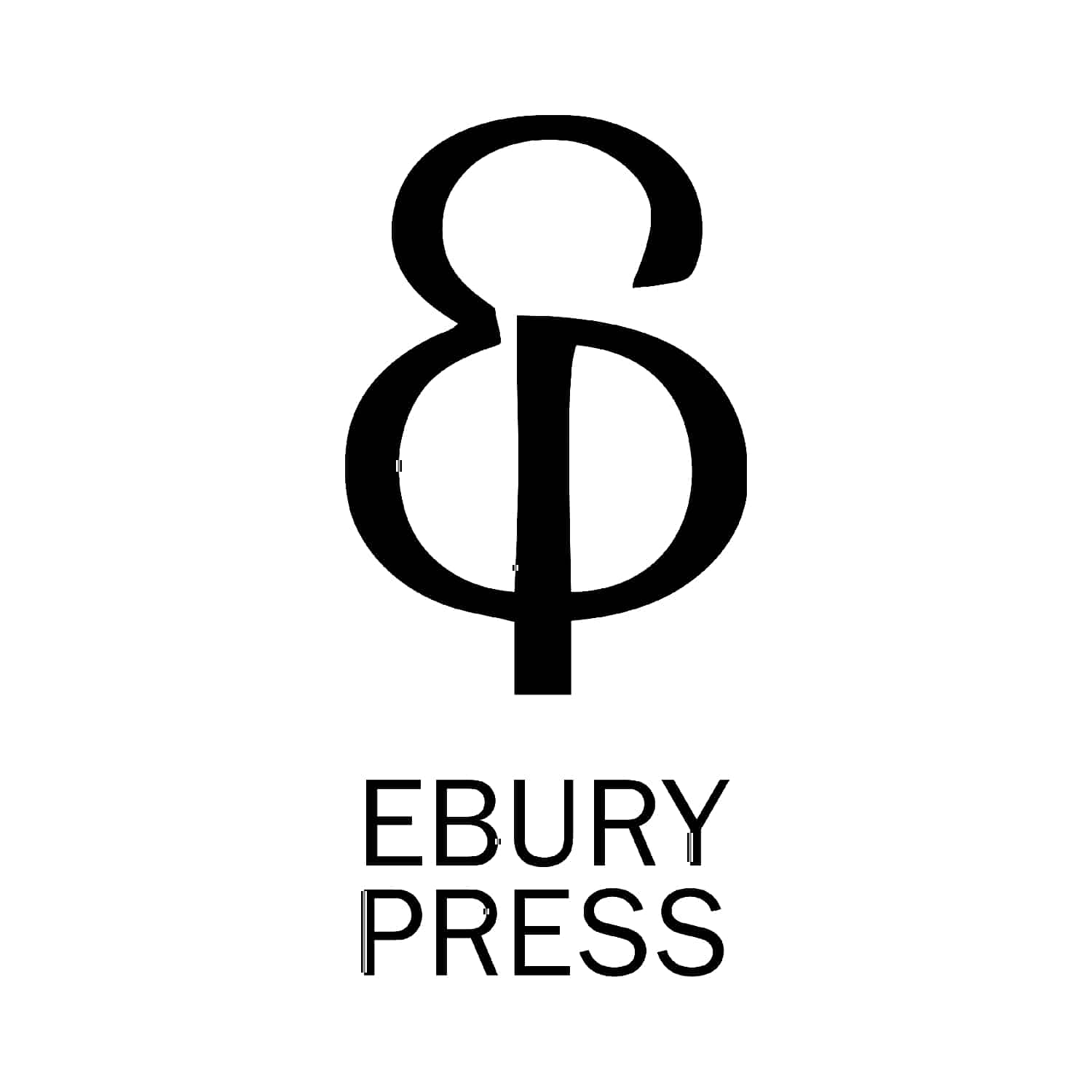 At Home In The World

‘One of the most influential spiritual leaders of our times’ Oprah.

‘One of the most influential spiritual leaders of our times’ Oprah.

Essential life lessons from the world’s most famous monk. Through a beautiful collection of autobiographical stories and teachings, At Home in the World tells the remarkable life of the beloved Zen Master, Thich Nhat Hanh. With his signature clarity and warmth, he shares tales from his childhood in rural Vietnam through to his travels, teaching the world the art of mindfulness.

‘Thich Nhat Hanh shows us the connection between personal inner peace and peace on earth’ The Dalai Lama.

كن أول من يقيم “At Home In The World” إلغاء الرد
عن Ebury Press
Ebury is the home of non-fiction. We publish the books that bring readers and authors together around shared passions in life: from cookery to creativity, from sport to spirituality, and from the most compelling personal stories to the biggest new ideas. At the heart of Ebury are our four Hubs – Lifestyle/BBC, Entertainment, Self and Smart – each an expert team of editors, publicists and marketers, working closely with our authors. Investing our boundless energy and collective creativity into every book, we craft the record-breaking, chart-topping, perennial bestsellers that will get you through.
عن المؤلف
Thích Nhất Hạnh was a Vietnamese Buddhist monk, teacher, author, poet and peace activist who now lived in southwest France where he was in exile for many years. Born Nguyễn Xuân Bảo, Thích Nhất Hạnh joined a Zen (Vietnamese: Thiền) monastery at the age of 16, and studied Buddhism as a novitiate. Upon his ordination as a monk in 1949, he assumed the Dharma name Thích Nhất Hạnh. Thích is an honorary family name used by all Vietnamese monks and nuns, meaning that they are part of the Shakya (Shakyamuni Buddha) clan. He was often considered the most influential living figure in the lineage of Lâm Tế (Vietnamese Rinzai) Thiền, and perhaps also in Zen Buddhism as a whole.

At Home In The World