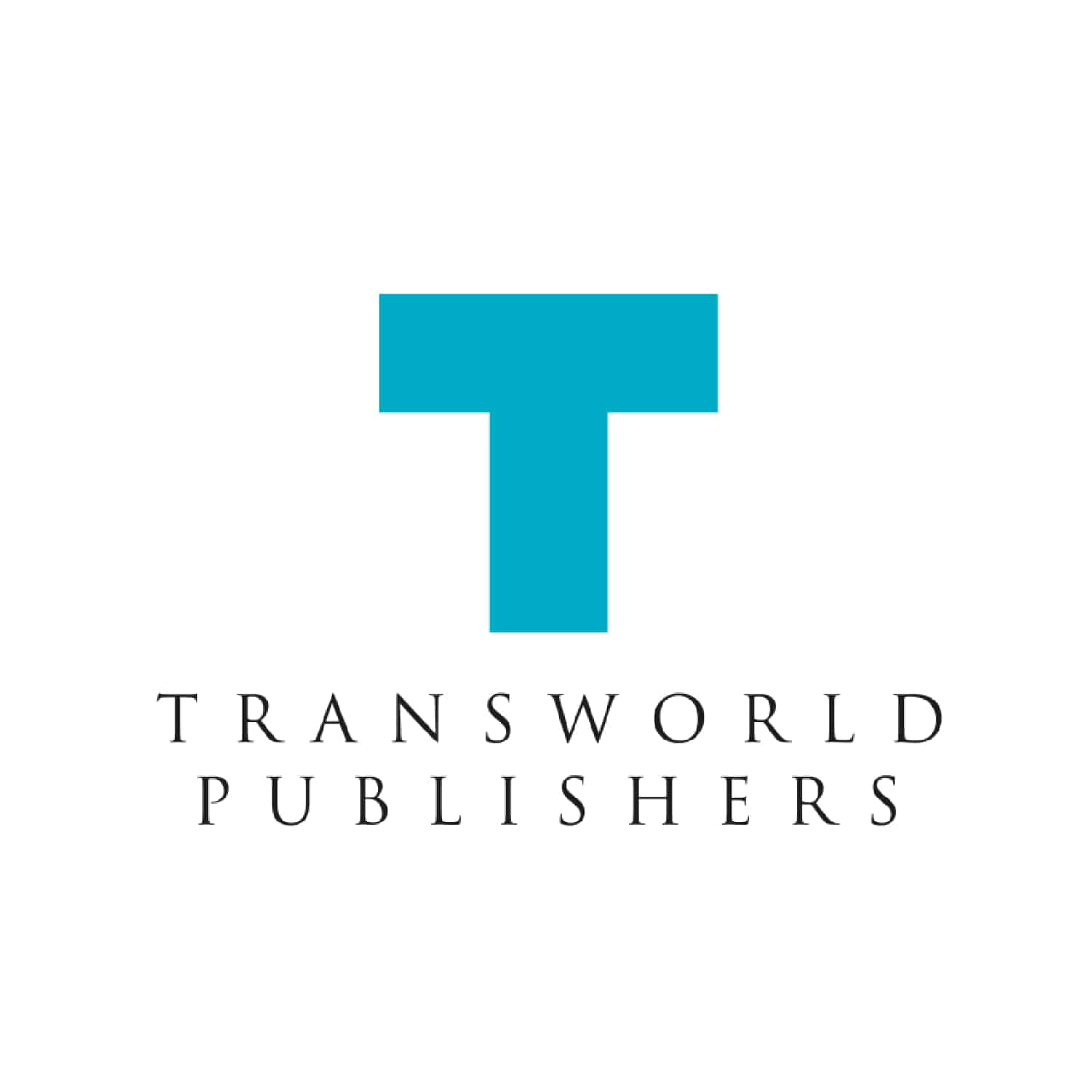 The Sands of Dunkirk

The second book in the Second World War Voices series. The most authentic account of the miracle that was Dunkirk, the most successful evacuation in history, told in the words of the men and women who were there on both sides of the conflict.

The second book in the Second World War Voices series. The most authentic account of the miracle that was Dunkirk, the most successful evacuation in history, told in the words of the men and women who were there, on both sides of the conflict

With a new introduction by bestselling historian James Holland, and in partnership with the podcast We Have Ways of Making You Talk, presented by comedian Al Murray and James Holland

May 1940- In the face of a lightning German advance, the British Army found themselves, stunned, broken, beaten, their backs truly against the wall on the sands of the north French coast.

And yet it was on the beaches of Dunkirk that the seeds of a remarkable victory were sown. The evacuation of over three hundred thousand men in ships of all sizes was a logistical feat which has never been seen before or since.

This vivid, visceral story takes you inside the making of a miracle- the story of eight frantic days, as the net tightened around the beleaguered troops, told from all sides, as the enemy draws closer and the bombardment intensifies, in the words of those who were there. It is impossible to get closer to experiencing this legendary action

كن أول من يقيم “The Sands of Dunkirk” إلغاء الرد
عن Transworld Publishers
At Transworld, we love great storytelling. In books and stories, we find our tribe – of authors, readers and colleagues. We publish the UK’s very best and most-loved fiction and non-fiction. Our authors are master storytellers, commercial giants, and game-changing experts who challenge readers to open their hearts and minds. A Transworld book demands to be discussed, shared, and loved. We bring our boundless energy, commercial might, and creative teamwork to everything we do. This collective spirit turns authors into brand names, builds debuts into bestsellers, and makes us hugely successful year in, year out. We have been awarded Publisher of the Year at the British Book Awards four times and are proud to have published a great many of our authors since the start of their writing careers.
عن المؤلف

InstaGraphics: Visual Guide to Your Universe

Character Guide (Fantastic Beasts and Where to Find Them)

The Sands of Dunkirk