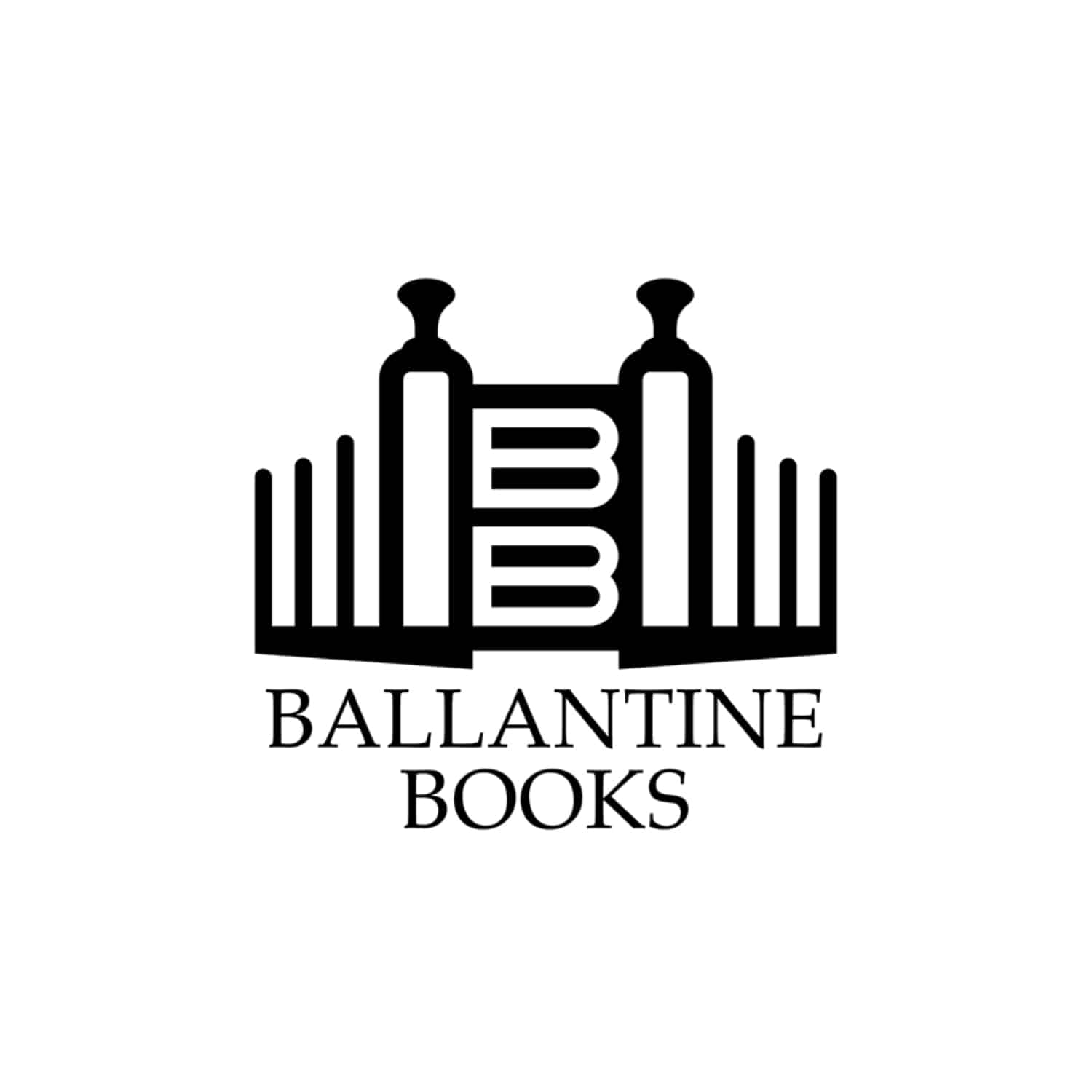 “NEW YORK TIMES “BESTSELLER
From the creator of the acclaimed Alex Delaware series comes a tour de force standalone novel that illustrates perfectly why Jonathan Kellerman has justly earned his reputation as a master of the psychological thriller (“People”).

“NEW YORK TIMES “BESTSELLER
From the creator of the acclaimed Alex Delaware series comes a tour de force standalone novel that illustrates perfectly why Jonathan Kellerman has justly earned his reputation as a master of the psychological thriller (“People”).
A brilliant, deeply dedicated psychologist, Grace Blades has a gift for treating troubled souls and tormented psyches, perhaps because she bore her own invisible scars: Only five years old when she witnessed her parent’s deaths in a bloody murder-suicide, Grace took refuge in her fierce intellect and found comfort in the loving couple who adopted her. But even as an adult with an accomplished professional life, Grace still has a dark, secret side. When her two worlds shockingly converge, Grace s harrowing past returns with a vengeance.
Both Grace and her newest patient are stunned when they recognize each other from a recent encounter. Haunted by his bleak past, mild-mannered Andrew Toner is desperate for Grace s renowned therapeutic expertise and more than willing to ignore their connection. And while Grace is tempted to explore his case, which seems to eerily echo her grim early years, she refuses a decision she regrets when a homicide detective appears on her doorstep.
An evil she thought she d outrun had reared its head again, but Grace fears that a police inquiry will expose her double life. Launching her own personal investigation leads her to a murderously manipulative foe, one whose warped craving for power forces Grace back into the chaos and madness she d long ago fled.
Praise for “The Murderer s Daughter.”

[A] taut thriller . . . with the richness and resonance of literary fiction. ” Washington Independent Review of Books”

A tight, fast-paced narrative [with] a brilliant, kick-ass heroine. ” Library Journal”
Kellerman does t let off-the-charts genius Grace become one-dimensional. Her backstory and challenge to fit in, even into adulthood, are an engaging part of this satisfying mystery, which, though billed as a stand-alone, could certainly make a spin-off series. “Booklist”

An amazing tale of survival and adaptability in the face of neglect and murder. “RT Book Reviews”
Praise for Jonathan Kellerman
Kellerman s psychological skills and dark imagination are a potent literary mix. ” Los Angeles Times”