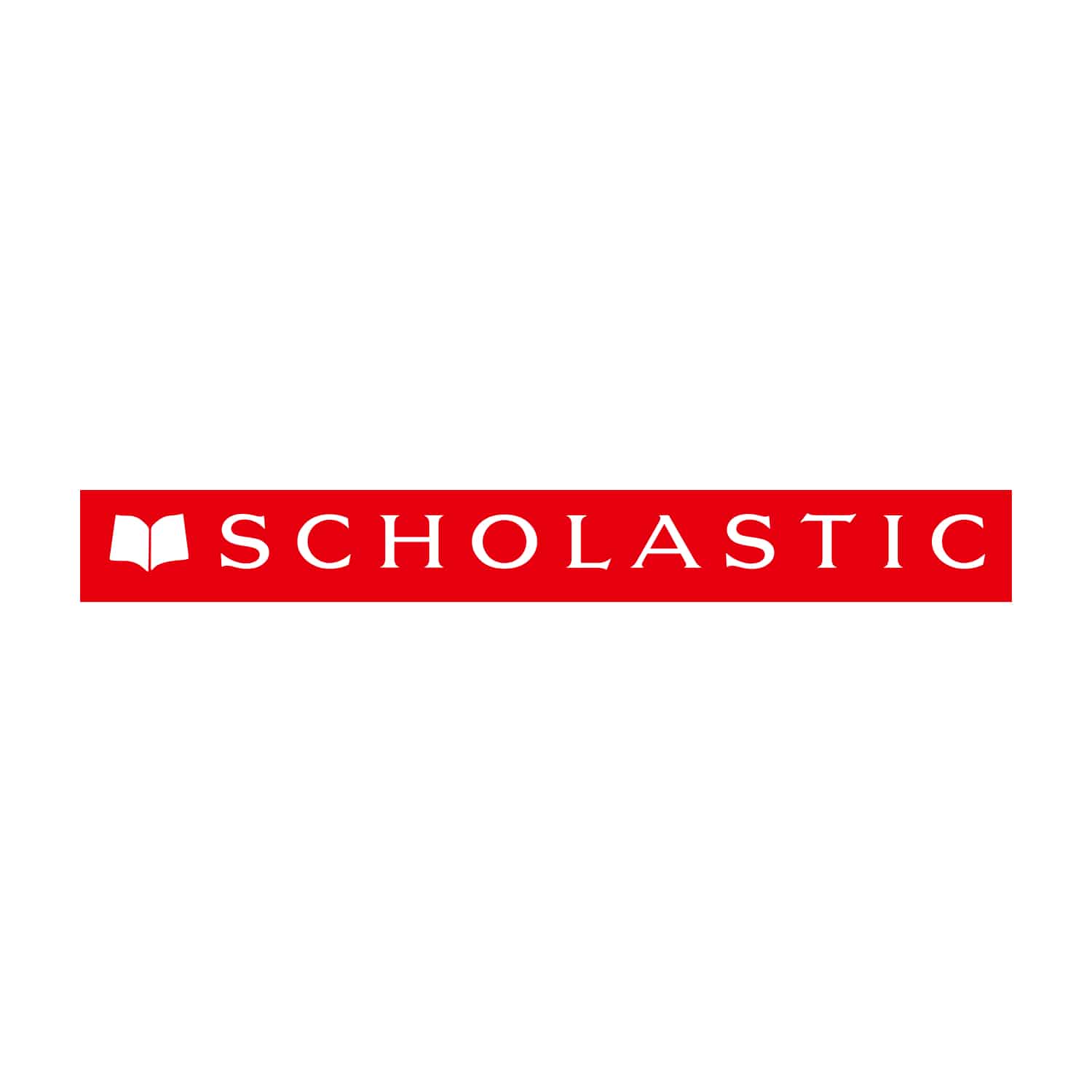 The third volume in Philip Pullman’s groundbreaking HIS
DARK MATERIALS trilogy, now a thrilling, critically acclaimed
BBC/HBO television series.
“We’re going to the land of the dead, and we’re going
to come back.”

Will and Lyra, whose fates are bound together by powers beyond
their own worlds have been violently separated.

But they must find each other, for ahead of them lies the greatest
a war that has ever been – and a journey to a dark place
from which no one has ever returned…

كن أول من يقيم “The Amber Spyglass” إلغاء الرد
عن Scholastic
Scholastic, a global company headquartered in New York, is the world's largest publisher and distributor of children's books and educational materials with $1.6 billion in annual revenue. Having a global reach of employing more than 8,400 employees and serving customers in more than 165 countries in 45 languages, Scholastic operates around the world with original publishing of trade books and educational materials, distribution through Book Clubs and Book Fairs, and instructional materials for schools.
عن المؤلف