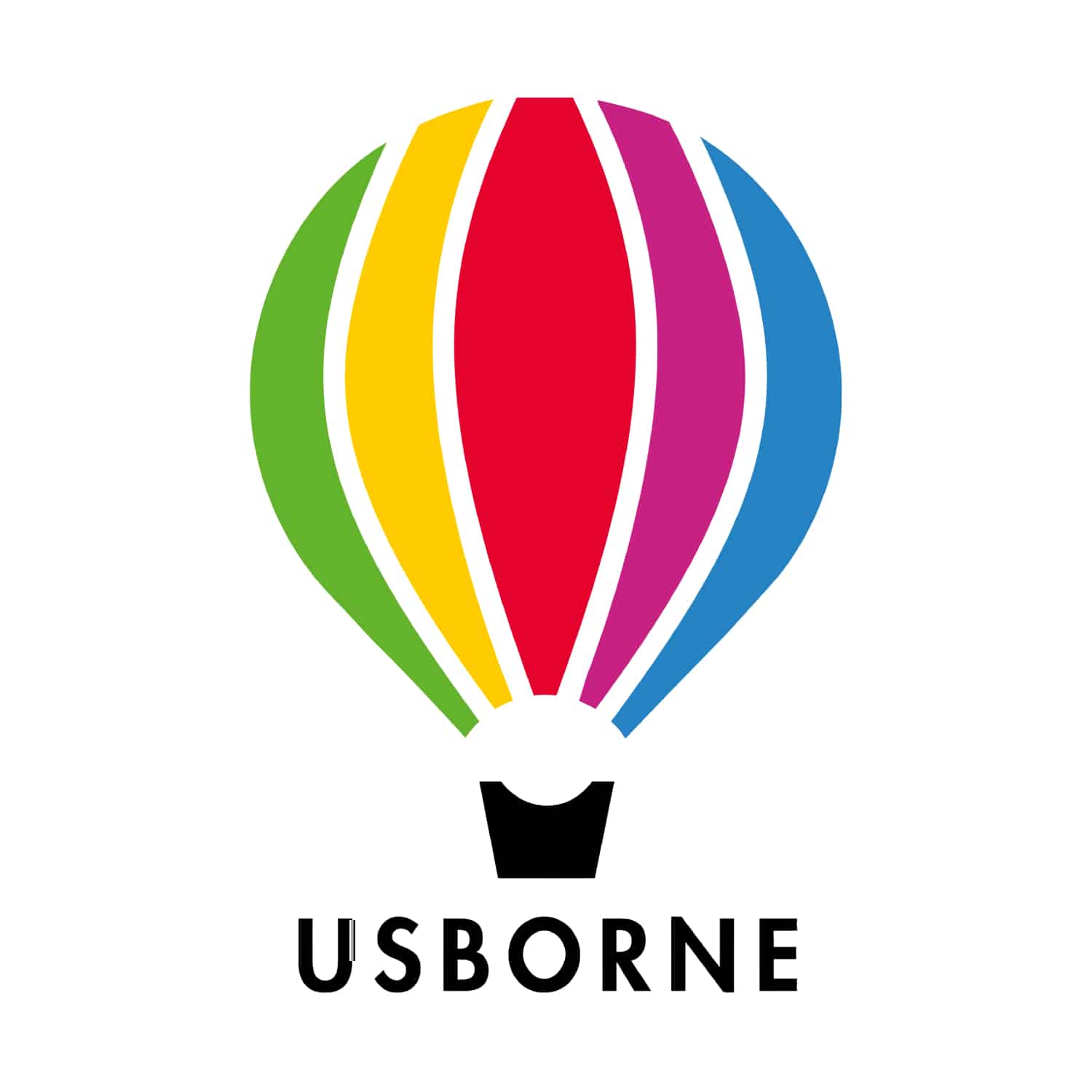 This fun-filled book celebrates the world’s most popular sport played by women, men, boys and girls all over the world.

This fun-filled book celebrates the world’s most popular sport played by women, men, boys and girls all over the world. Learn about the history of the game, how footballs are made, and how YOU can become a top professional player. Find out how your local club is run, visit a team’s training ground, and pick up tips to sharpen your football skills.

كن أول من يقيم “Look Inside Football” إلغاء الرد
عن Usborne Publishing
Usborne Publishing, often called Usborne Books, is a British publisher of children's books. Founded by Peter Usborne in 1973, Usborne Publishing uses an in-house team of writers, editors and designers. One of its sales channels is Usborne Books at Home, a multi-level marketing operation founded in 1981.
عن المؤلف
Rob Lloyd Jones never wanted to be a writer when he grew up. He wanted to be a fireman. Or a polar explorer. Or a deep-sea diver. And sometimes a pirate too. But, when it came down to it, he didn’t much like fire, or ice, or sharks, or even swords. So he decided to write about them instead. Since then, he’s written several books on subjects ranging from animals at war to the history of Islam. He loves it. But he still dreams about being a fireman.