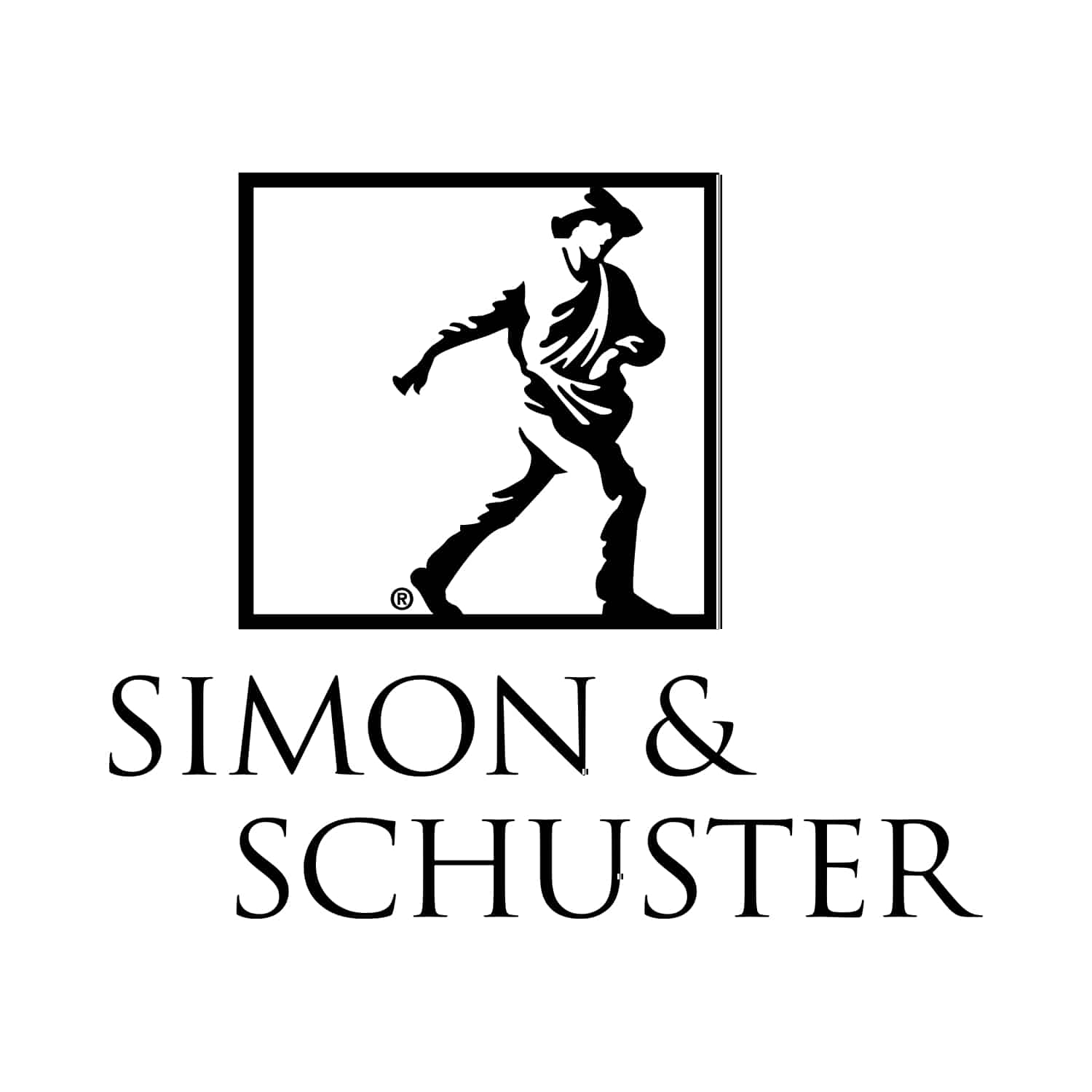 A revelatory biography of the first Black woman to be elected Vice President of the United States.

A revelatory biography of the first Black woman to be elected Vice President of the United States.

In Kamala’s Way, longtime Los Angeles Times reporter Dan Morain charts how the daughter of two immigrants born in segregated California became one of this country’s most effective power players. He takes readers through Harris’s years in the San Francisco District Attorney’s Office, explores her audacious embrace of the little-known Barack Obama, and shows the sharp elbows she deployed to make it to the US Senate. He analyses her failure as a presidential candidate and the behind-the-scenes campaign she waged to land the Vice President spot. And along the way, Morain paints a vivid picture of her family, values and priorities, as well as the missteps, risks and bold moves she’s made on her way to the top.

Kamala’s Way is a comprehensive account of the Vice President-Elect and her history-making career.

InstaGraphics: Visual Guide to Your Universe

Catching Fire (The Second Book of The Hunger Games)

Mark of the Thief

Get Coding! Learn HTML, CSS, and JavaScript and Build a Website, App, and Game