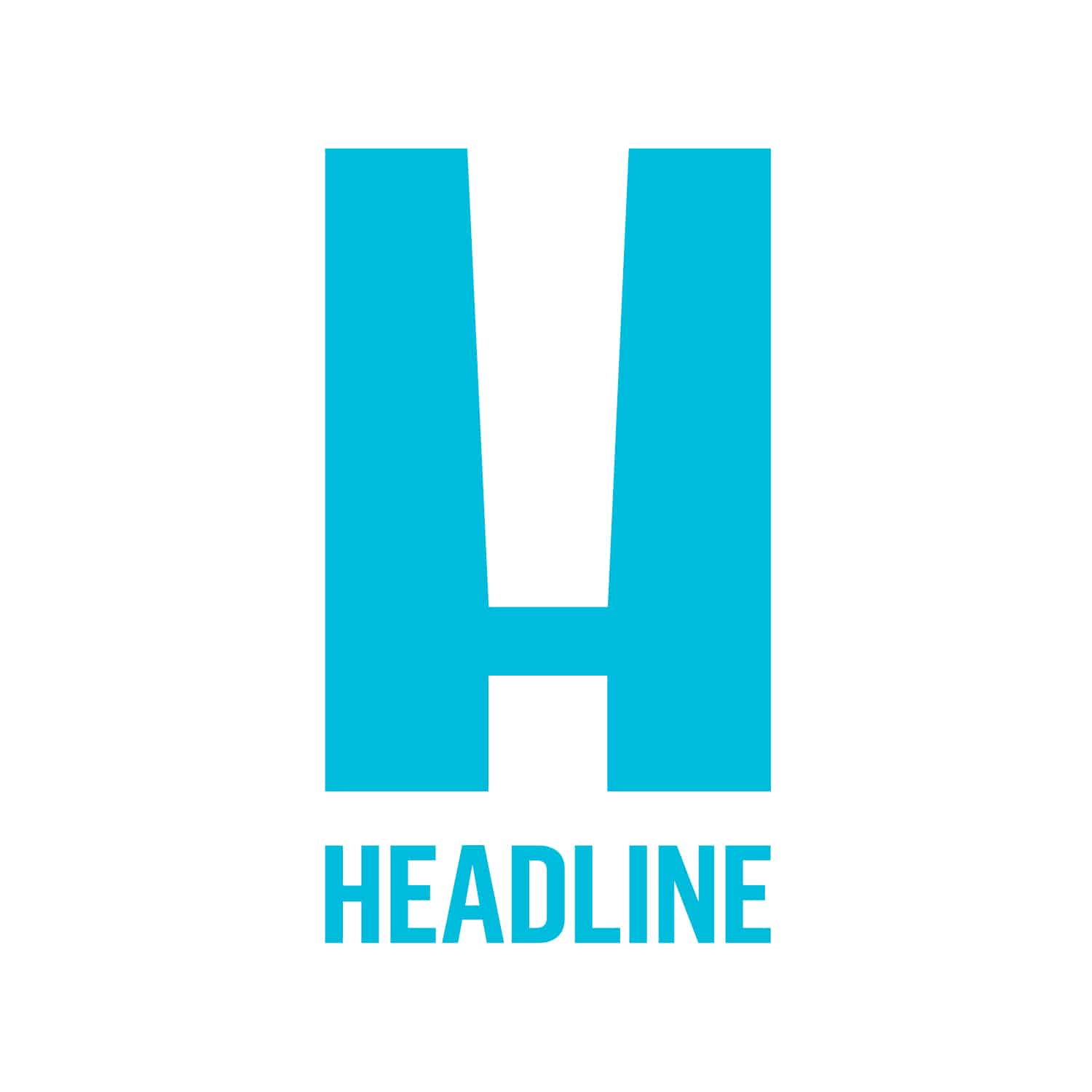 Win it all with exclusive tips and tricks in Epic Games’ ONLY official Battle Royale handbook, including sleek full-colour tutorials and featuring the authentic Fortnite holographic seal. Whether you’re a beginner or an experienced player sharpening your skills, get ready to dominate Battle Royale!

Win it all with exclusive tips and tricks in Epic Games’ ONLY official Battle Royale handbook, including sleek full-colour tutorials and featuring the authentic Fortnite holographic seal. Whether you’re a beginner or an experienced player sharpening your skills, get ready to dominate Battle Royale! With this essential guide, you’ll master key game areas, dazzle your friends, and outwit your opponents with clever battle tactics. You’ll learn:* HOW TO FIGHT BETTER AND SMARTER: Crazy and creative ideas for using game elements to your advantage, whether playing solo or in a squad.

* SNEAKY SURVIVAL TACTICS: Smart ways to use the Storm to your benefit, top tips for building your way out of trouble, and the best ways to blend into the environment. * THE ULTIMATE ISLAND GUIDE: Key places to land and loot and how to quickly get around the island. This book is perfect for fans of ALL ages and offers you a competitive edge straight from Epic Games!

كن أول من يقيم “FORTNITE Official: The Battle Royale Survival Guide” إلغاء الرد
عن Headline Publishing Group
Headline was founded in 1986 with a single promise at its heart: to publish the books people want to read. Sometimes, the simplest ideas are best. Headline has spent over three decades creating books people want to read and our passion for the commercial means we are home to some of the UK’s biggest-selling authors and continue to invest in new talent with bestseller potential. Our nimble attitude towards the social reading era has allowed us to be playful with the format as never before and create digital bestsellers. Our spirit of entertainment thrives in a world where direct communication means we can talk to readers, booksellers and reviewers to show and spread our love for books, at the touch of a button. Headline will always represent a modern mindset and an energetic outlook. And always stand for best-in-class publishing. Headline Fiction understands readers, what drives them to buy and read books and where and how they read them. We publish the novels people really want to read; the books that keep them reading into the early hours, with worlds people want to escape to
عن المؤلف
Epic Games, Inc. is an American video game and software developer and publisher based in Cary, North Carolina. The company was founded by Tim Sweeney as Potomac Computer Systems in 1991, originally located in his parents' house in Potomac, Maryland. Following his first commercial video game release, ZZT (1991), the company became Epic MegaGames, Inc. in early 1992 and brought on Mark Rein, who is the company's vice president to date. Moving their headquarters to Cary in 1999, the studio's name was simplified to Epic Games. Epic Games develops the Unreal Engine, a commercially available game engine which also powers their internally developed video games, such as Fortnite and the Unreal, Gears of War and Infinity Blade series. In 2014, Unreal Engine was named the "most successful videogame engine" by Guinness World Records. Epic Games owns video game developers Chair Entertainment, Psyonix and Mediatonic, as well as cloud-based software developer Cloudgine, and operates eponymous sub-studios in Seattle, England, Berlin, Yokohama and Seoul. While Sweeney remains the controlling shareholder, Tencent acquired a 48.4% outstanding stake, equating to 40% of total Epic, in the company in 2012, as part of an agreement aimed at moving Epic towards a games as a service model. Following the release of the popular Fortnite Battle Royale in 2017, the company gained additional investments that enabled to expand its Unreal Engine offerings, establish esport events around Fortnite, and launch the Epic Games Store. As of April 2021, the company has a US$28.7 billion equity valuation. On August 13, 2020, Epic released a version of Fortnite that included a permanent discount on V-bucks across all platforms, but for those on iOS and Android devices, only if they purchased directly through Epic, bypassing Apple and Google's storefronts. Both Apple and Google immediately delisted the game for violating the storefronts' terms of service by including their own storefront, which led Epic to file lawsuits against both companies the same day, accusing them of antitrust behavior in how they operate their app stores.