المنتج السابق
The Econocracy : On the Perils of Leaving Economics to the Experts 6.610 $
العودة إلى المنتجات
المنتج التالي
Women in Gaming: 100 Professionals of Play 3.310 $
-65% 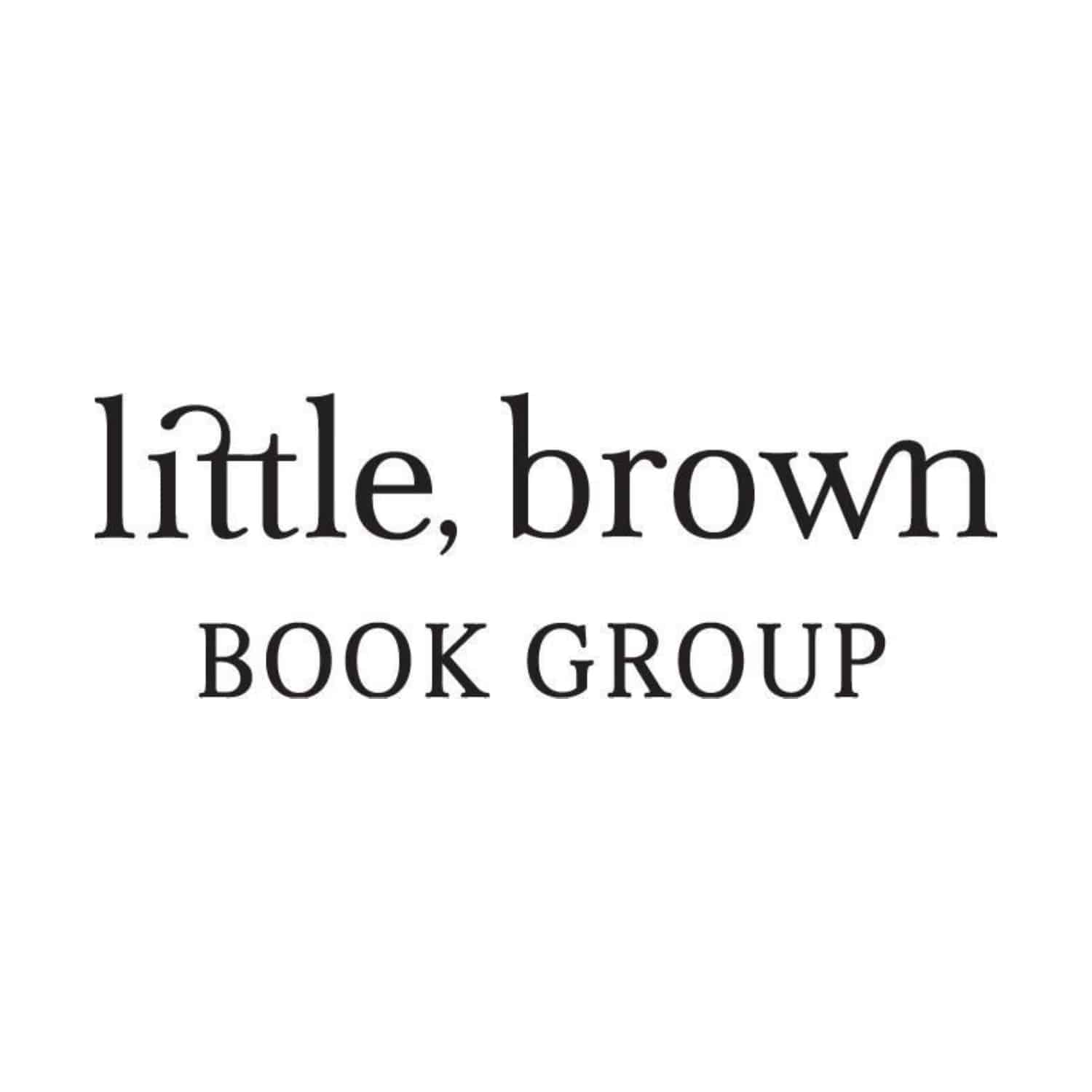 This is the thrilling and romantic sequel to Defy the Stars from the New York Times bestselling author of Star Wars: Lost Stars and Bloodline.

This is the thrilling and romantic sequel to Defy the Stars from the New York Times bestselling author of Star Wars: Lost Stars and Bloodline.

An outcast from her home — Shunned after a trip through the galaxy with Abel, the most advanced cybernetic man ever created, Noemi Vidal dreams of travelling through the stars one more time. And when a deadly plague arrives on Genesis, Noemi gets her chance. As the only soldier to have ever left the planet, it will be up to her to save its people…if only she wasn’t flying straight into a trap.

A fugitive from his fate — On the run to avoid his depraved creator’s clutches, Abel believes he’s said goodbye to Noemi for the last time. After all, the entire universe stands between them…or so he thinks. When word reaches him of Noemi’s capture by the very person he’s trying to escape, Abel knows he must go to her, no matter the cost.

But capturing Noemi was only part of Burton Mansfield’s master plan. In a race against time, Abel and Noemi will come together once more to discover a secret that could save the known worlds or destroy them all.

In this thrilling and romantic sequel to Defy the Stars, bestselling author Claudia Gray asks us all to consider where–and with whom–we truly belong.